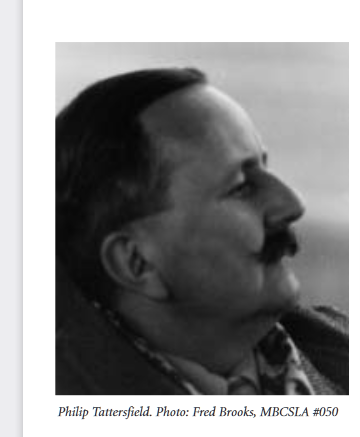 Philip Walter Tattersfield was born in 1917 in the town of Beckenham, close to central London, England. With the outbreak of World War II in 1939, he immediately enlisted. He served with the Royal Artillery until the war’s end, earning the Military Cross and other medals for his distinguished service in Africa, the Middle East and Europe.

After the war, Tattersfield was eager to leave the continent. In 1952, he headed to Canada, a decision he made by the toss of a coin. With his family, a dog and $600, he settled in West Vancouver, working the docks by day, and doing garden design at night. In short order he had set up a firm, and – during the surge in demand for garden apartments in the 50s – found work in California, and later in B.C. as developers brought the idea to Vancouver.

Tattersfield became a director at large with the American Institute of Landscape Architects (AILA), and in 1960, worked to form a temporary chapter of the AILA in B.C.  He devoted his energies to enlisting new members, but the group continued to evolve, and with a contingent of B.C.’s early movers and shakers (Michael Pope, John Neill, Clive Justice, the group lobbied hard to incorporate instead as the British Columbia Society of Landscape Architects. The BCSLA was established in 1964, and Philip Tattersfield became Member #001.
The BCSLA was intensely active in the early years, participating vigorously in all aspects of urban planning, including freeway routings and park development in the province. Tattersfield, who clearly understood politics, initiated the legal process which, in 1968, resulted in the province’s Architects’ (Landscape) Act.

Tattersfield was also instrumental in forming the first school of landscape architecture at UBC. At the same time, his own practice flourished to include apartment complexes, schools, numerous private residences, and open mall shopping centres (such as the outdoor spaces at Park Royal Centre, West Vancouver) which were transforming the commercial environment.  In the 60s, he worked with a golf pro to design the championship course at 108 Mile Ranch. It was, he was told, a triumph – but Tattersfield responded with his customary wit, crediting his success to the rolling hills of the Cariboo landscape. “You can see God made the course,” he said.  “It will cost only about $200,000.”

Tattersfield served the profession widely. From 1975-85, he was Canada’s representative to the International Federation of Landscape Architects (IFLA), encouraging Canadians to exchange experiences with LAs all over the world. His own firm worked broadly in USA, the Caribbean, East and West Africa and the Pacific; he believed that continual global cross-fertilization was essential to the profession’s survival.

Tattersfield was an expert legal witness in environmental aesthetics and landscape evaluation in federal and provincial courts. Yet he found time to author more than 150 publications, briefs, lectures and television series covering philosophical and technical aspects of practice. After his death, the BCSLA honoured his memory by establishing the Philip Tattersfield Essay Competition at UBC, to elevate the level of writing within the profession. 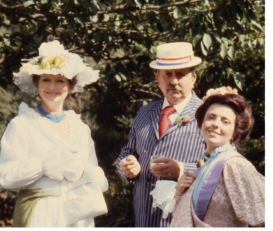 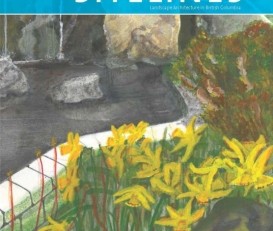 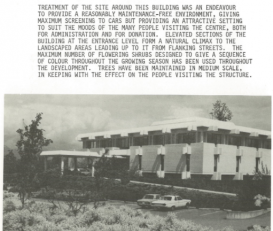 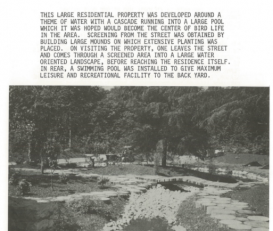 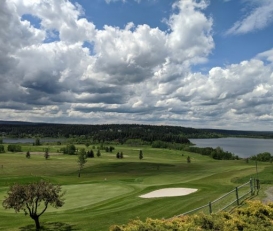 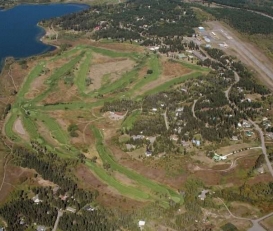 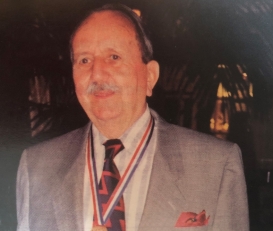